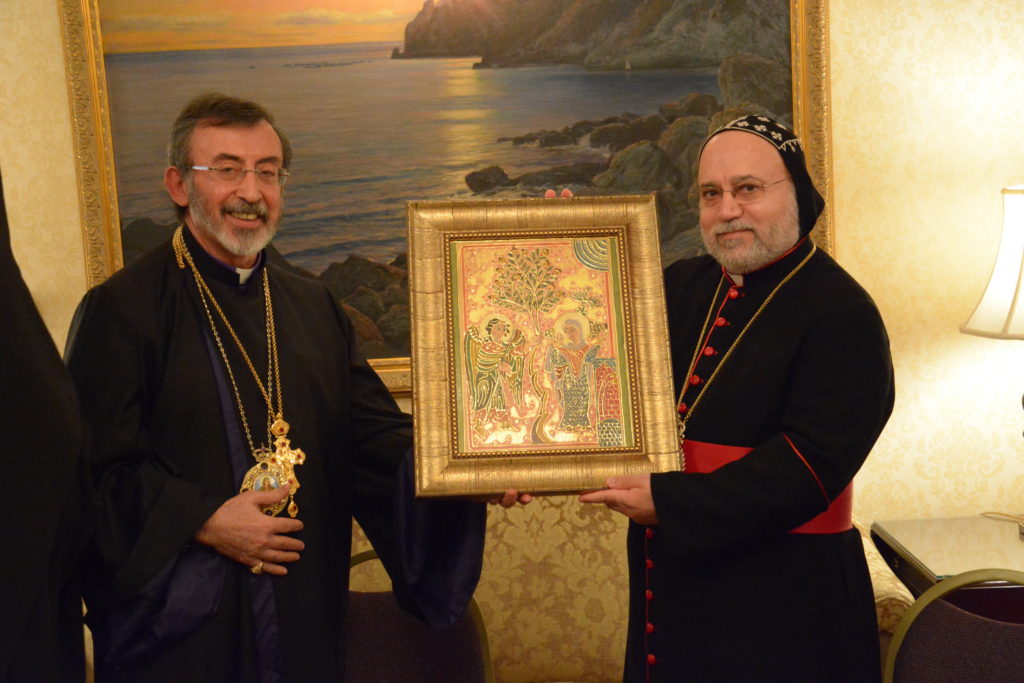 His Eminence John, thanked His Eminence Khajag for his brotherly love, hospitality and dedication to ecumenical efforts. He also gave a brief status of the situation in Syria and Iraq, and touched upon the shared history between our Syriac peoples and Armenians during the genocide of 1915, Sayfo.

The luncheon was hosted at the Armenian Diocese Center in New York City. Also present were church leaders from various Orthodox, Catholic and Protestant churches. His Eminence Mor Titus Yeldho, Archbishop of the Malankara Archdiocese of North America, and Mor Silvanos Ayub, Archbishop of the Knanaya Archdiocese of America and Europe, and Very Rev. Fr. Joseph Chamoun, Pastor of St. Mark’s Cathedral in Teaneck, NJ, who accompanied His Eminence John to the special event. 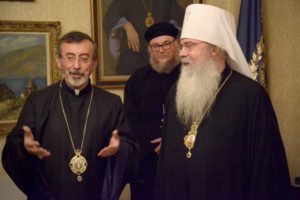 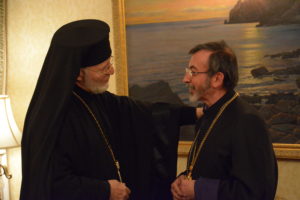 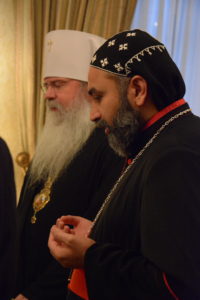 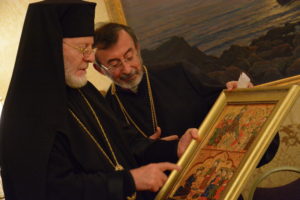 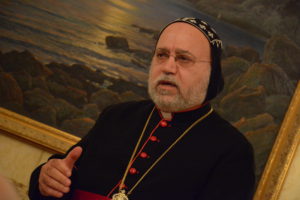 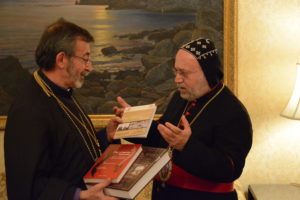 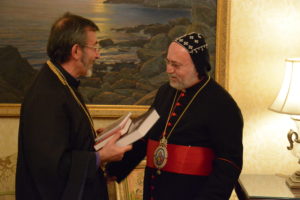 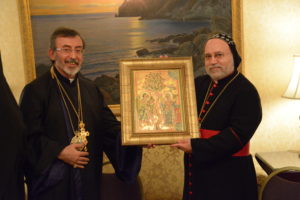