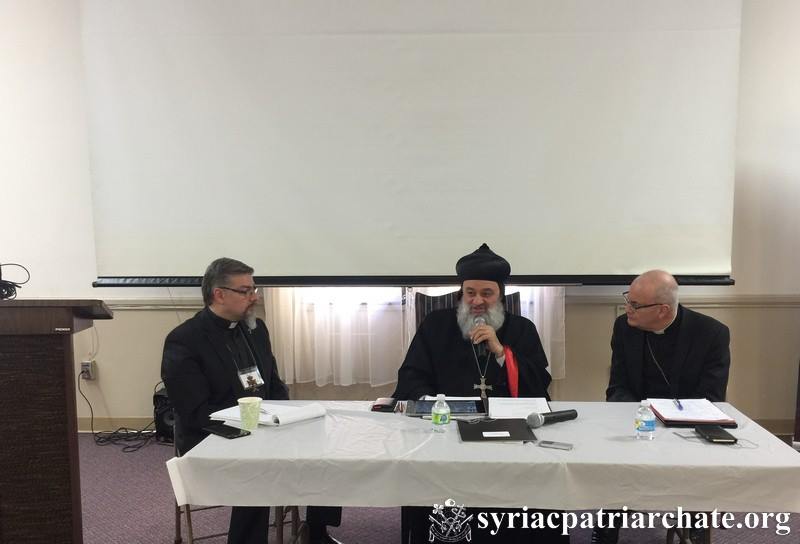 His Holiness Patriarch Mor Ignatius Aphrem II participated in the Forum on the Persecuted Church organized by “Christian Churches Together” and held at the First Presbyterian Church in Newark. The forum was attended by His Eminence Joseph Cardinal Tobin of Newark, Archbishop Vicken Aykazian and other bishops to discuss the situation of Christians in the Middle East amidst the persecutions that they are witnessing. His Holiness spoke about the current crises in different countries in the Middle East and how they are affecting the lives of Christians there. nexium 40mg He also spoke about the migration of Christians from their homeland as well as the work of the Syriac Orthodox Patriarchate to help in the relief of the people suffering from the persecutions. He also gave an overview of the different projects and job opportunities that the church is creating for the displaced people to help them recover their loss and remain in their countries. His Holiness was accompanied by their Eminences Mor Dionysius John Kawak, Patriarchal Vicar for the Eastern USA, Mor Teethose Yeldo, Archbishop of the Malankara Archdiocese for Northern America and Very Rev. Raban Joseph Bali, Patriarchal Secretary and Media Office Director. Lasix 40mg
levaquin 750mg 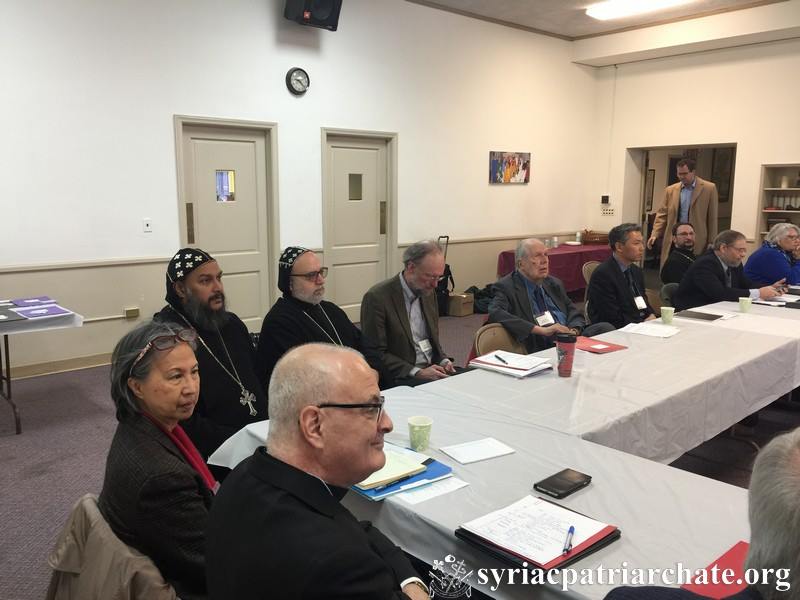 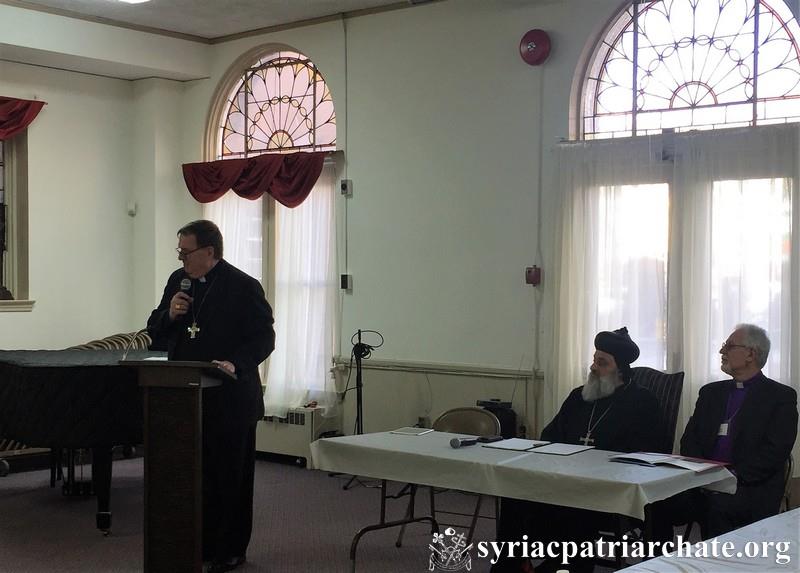 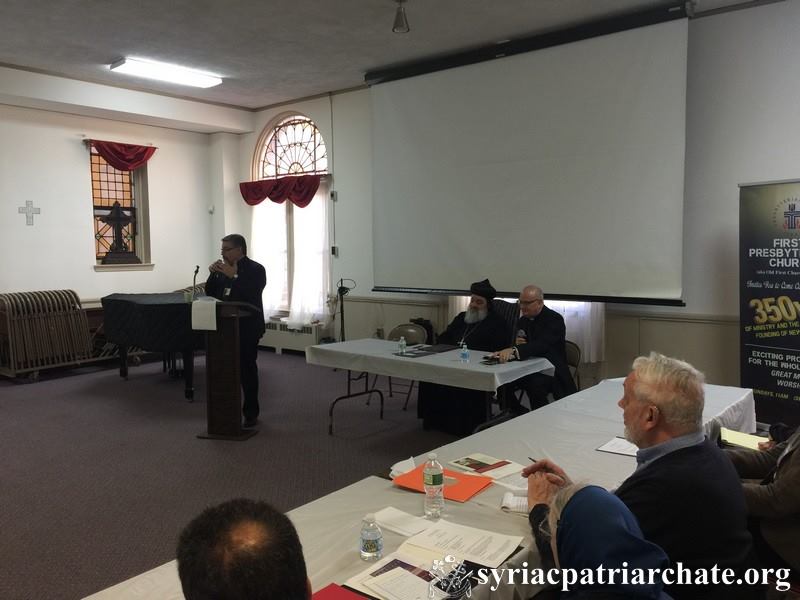 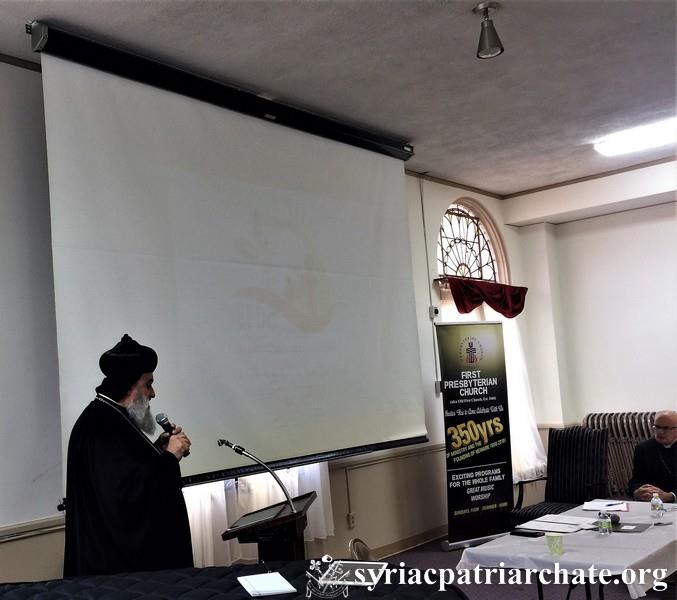 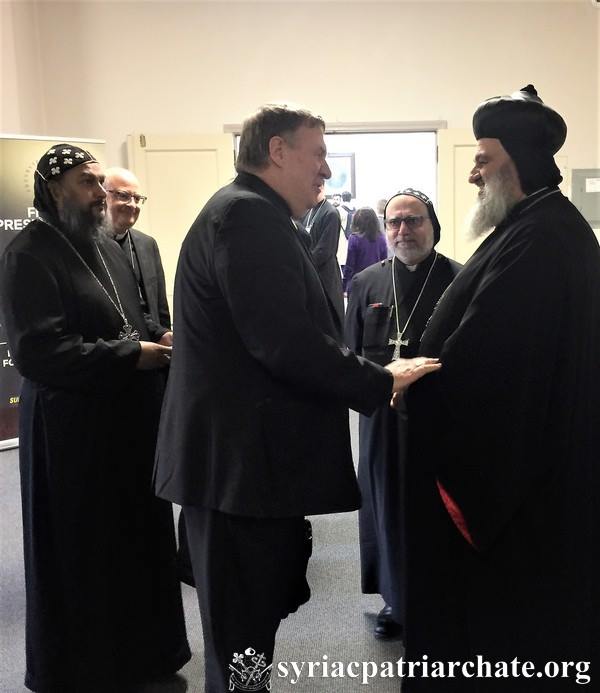 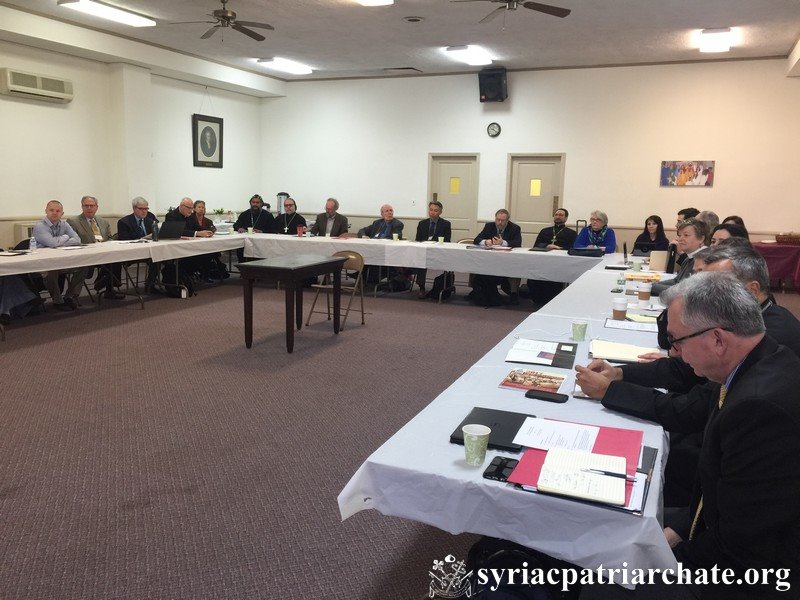 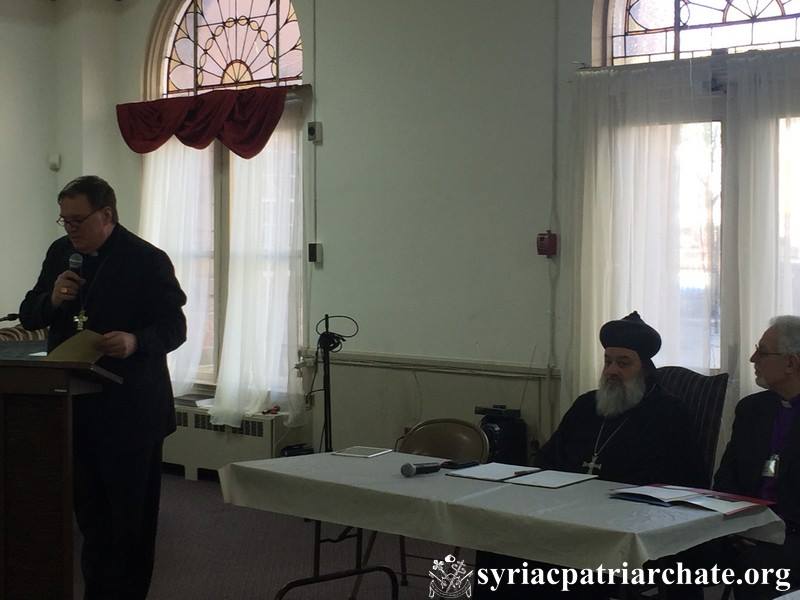 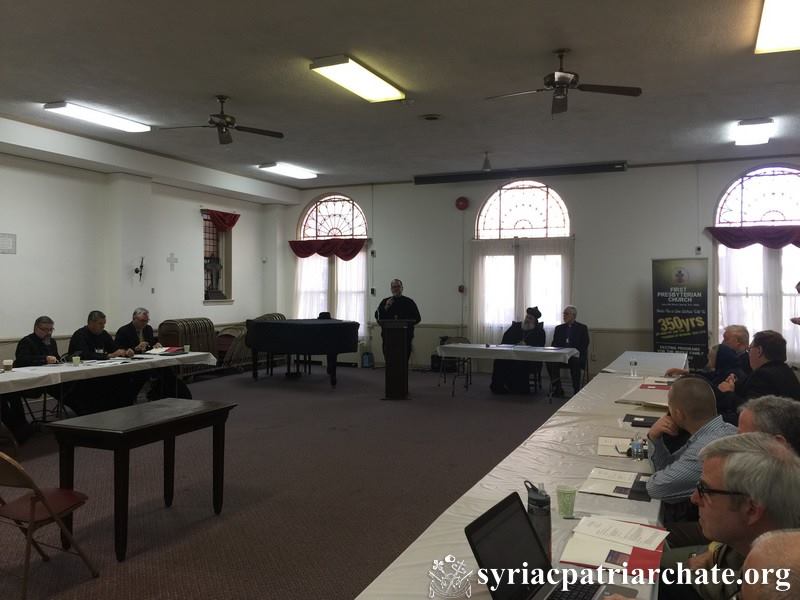