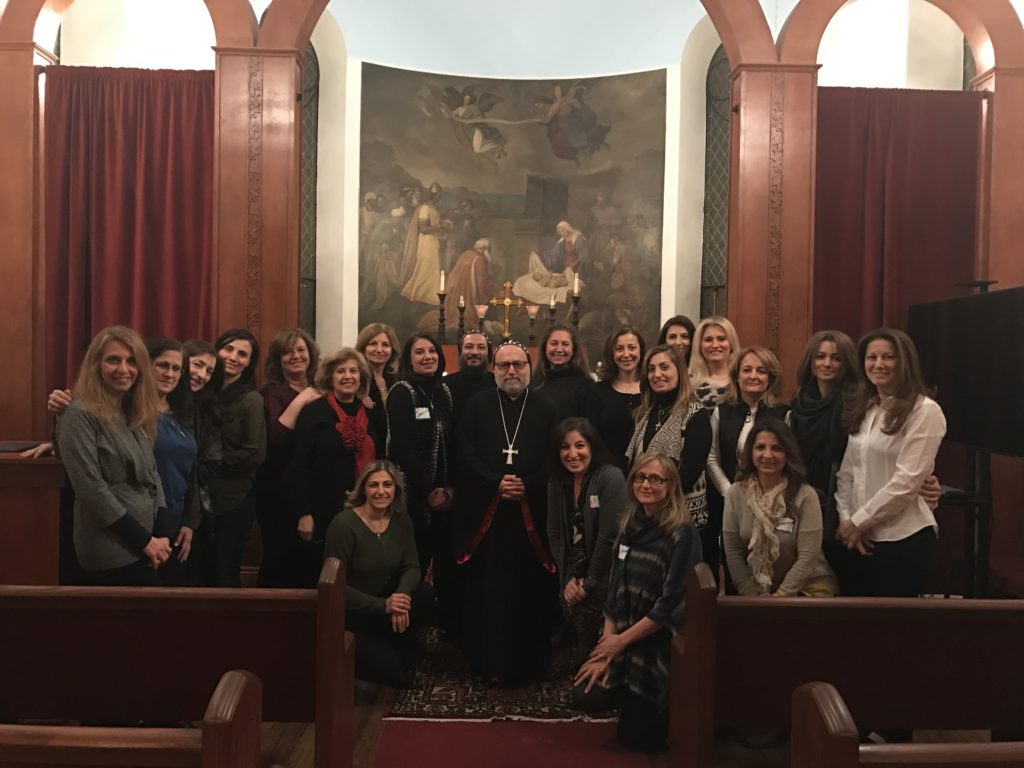 On March 10th and 11th, the Suryoyto Women’s Group hosted their first Suryoyto Women’s Cornerstone Retreat at the Mor Aphrem Center. The event drew twenty-two women, including seven committee members and fifteen candidates, from the different parishes in New Jersey. Friday evening began with a prayer service at the MAC chapel followed by opening remarks by His Eminence Mor Dionysius John Kawak. Saturday began with morning prayers followed by a speech given by Very Rev. Raban Saliba Alkassis focusing on this year’s theme, which was, “Trust in the Lord…” Proverbs 3:5-6. This 24-hour retreat gave the women an opportunity to disconnect from their daily lives and spend quality time bonding with each other and more importantly with God. The women gathered in prayer and reflection; enjoying fun as well as spiritual activities. The hope is that the retreat concluded leaving the women feeling spiritually nourished and fulfilled. 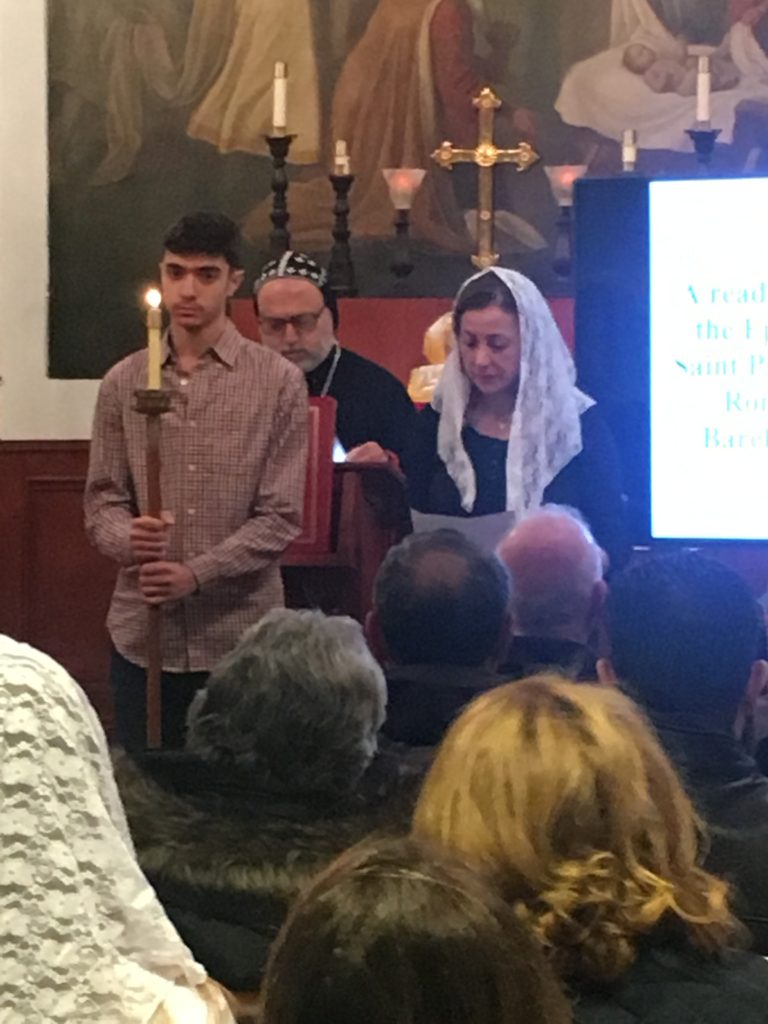 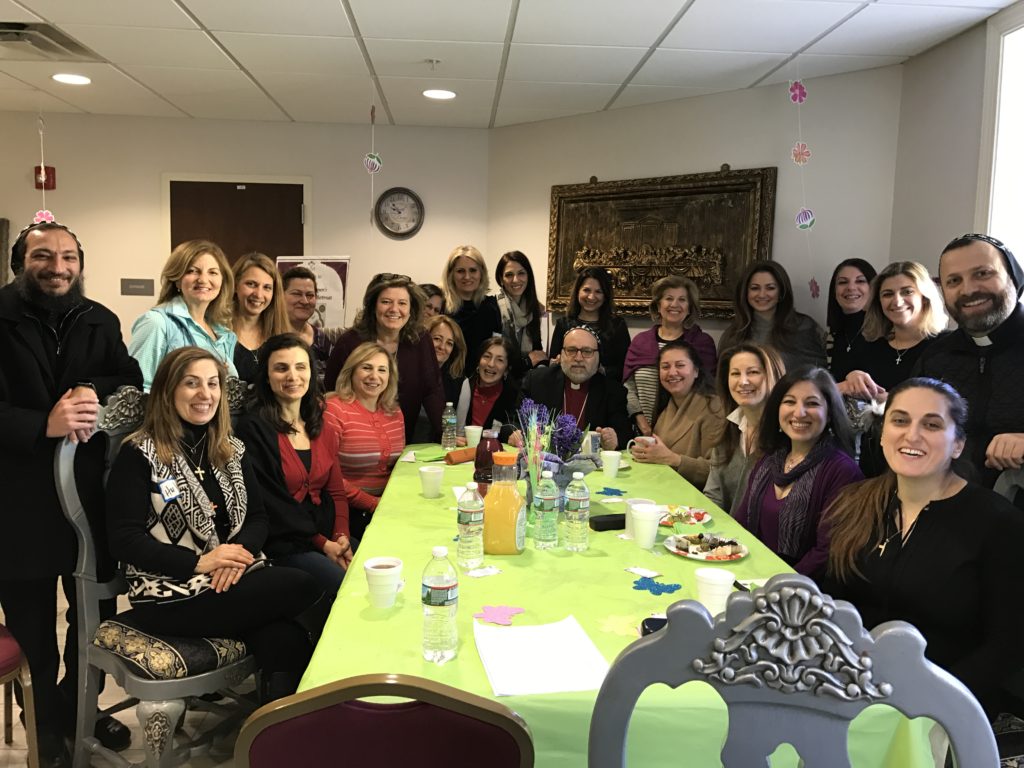 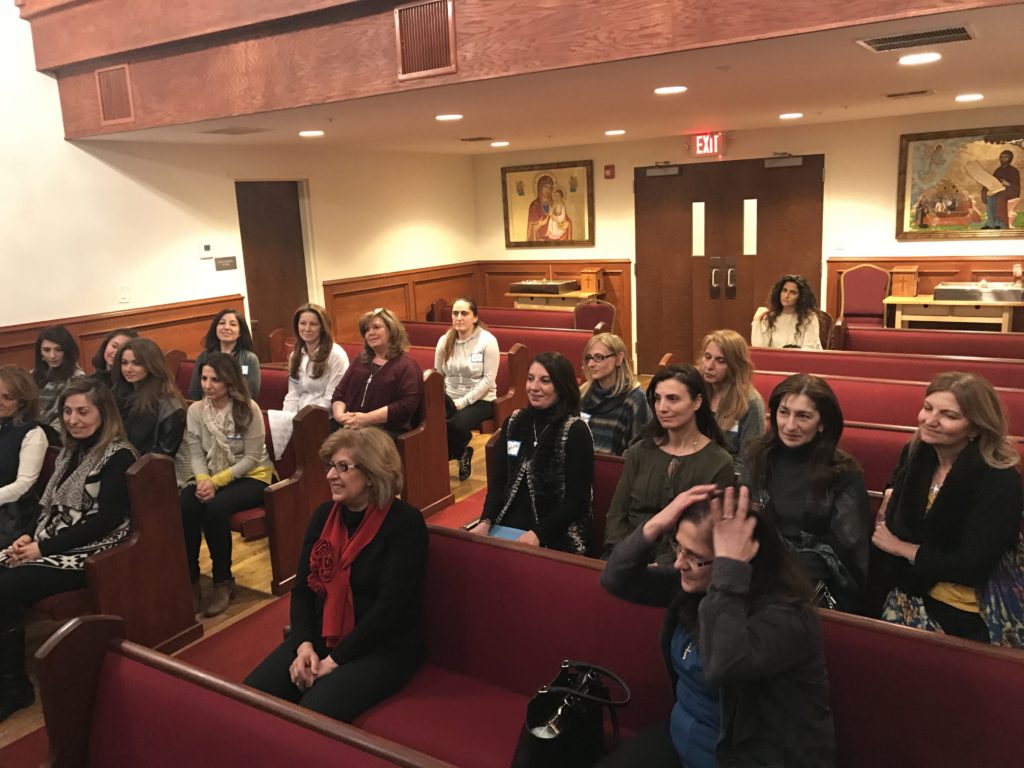 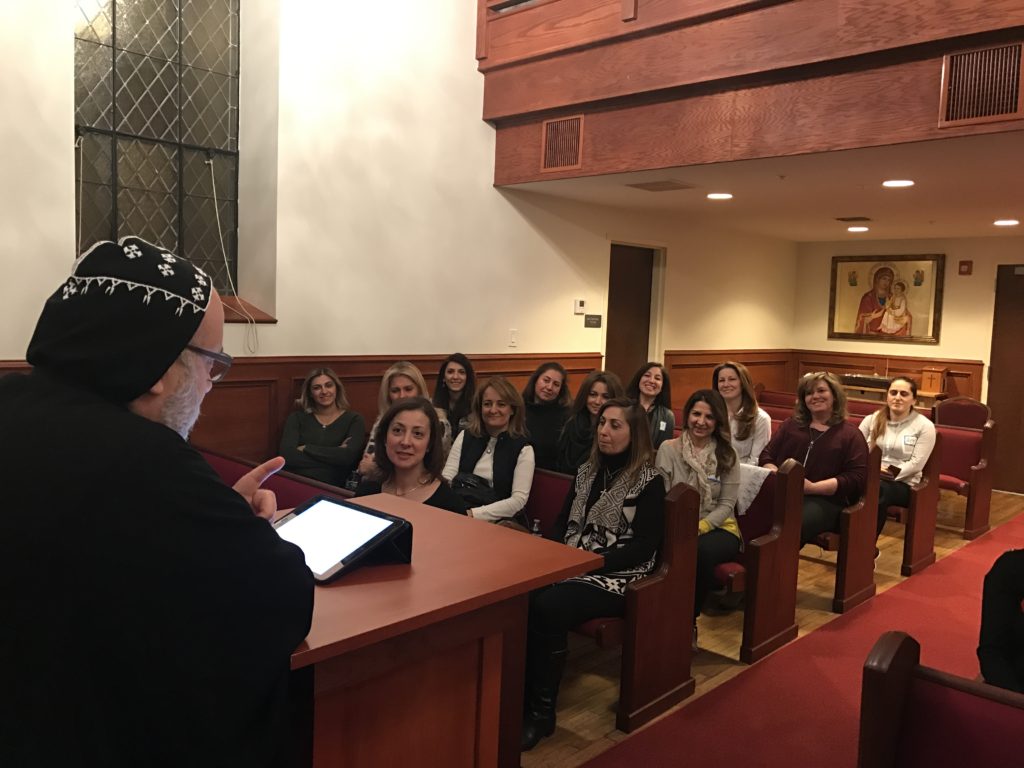 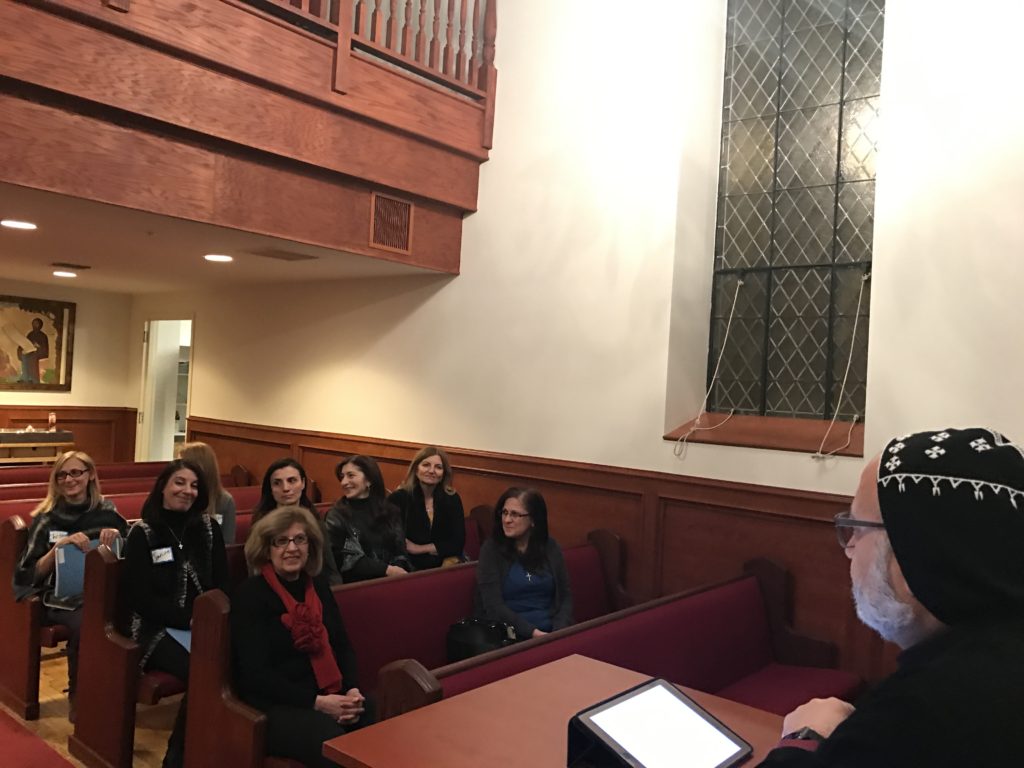 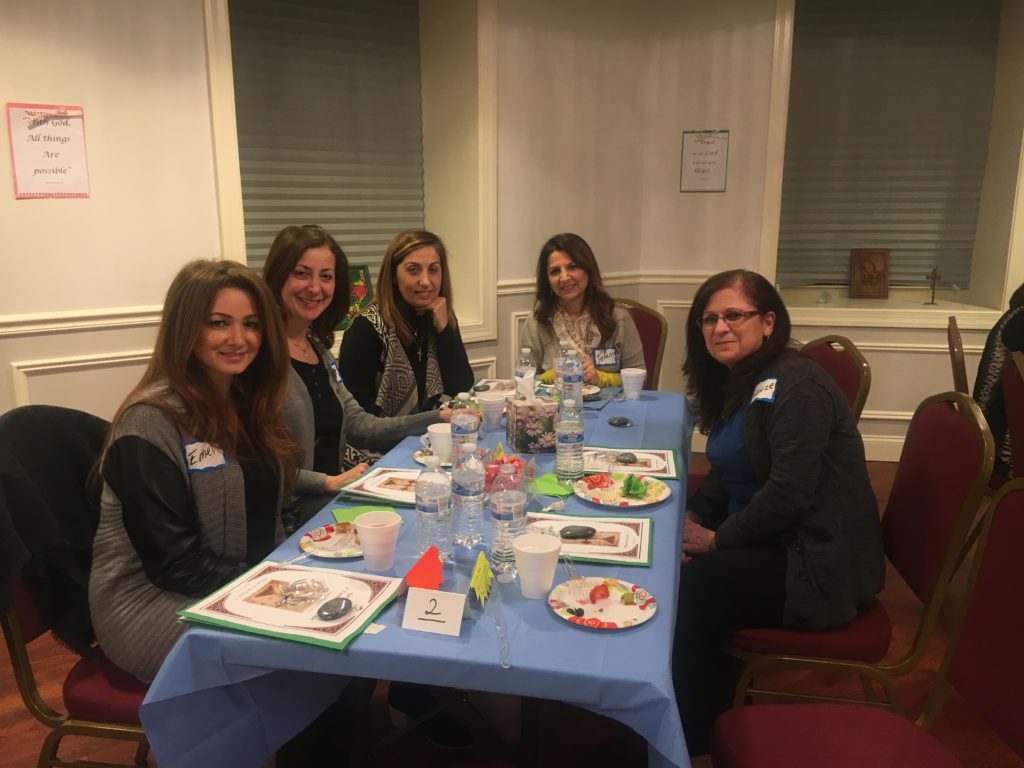 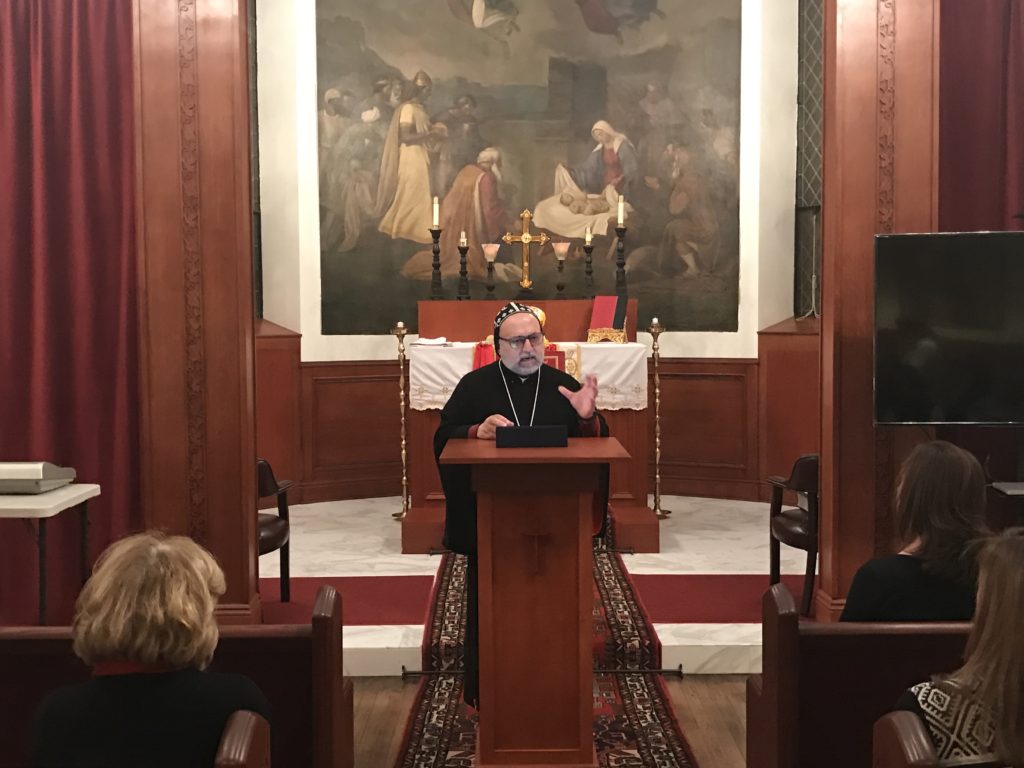 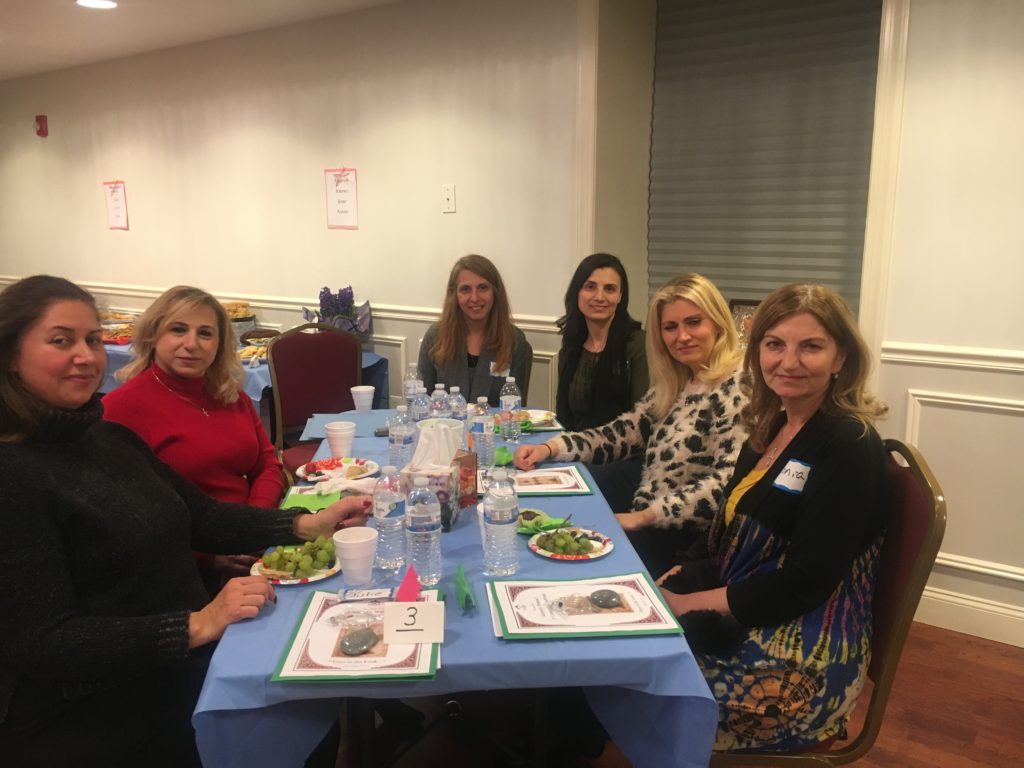 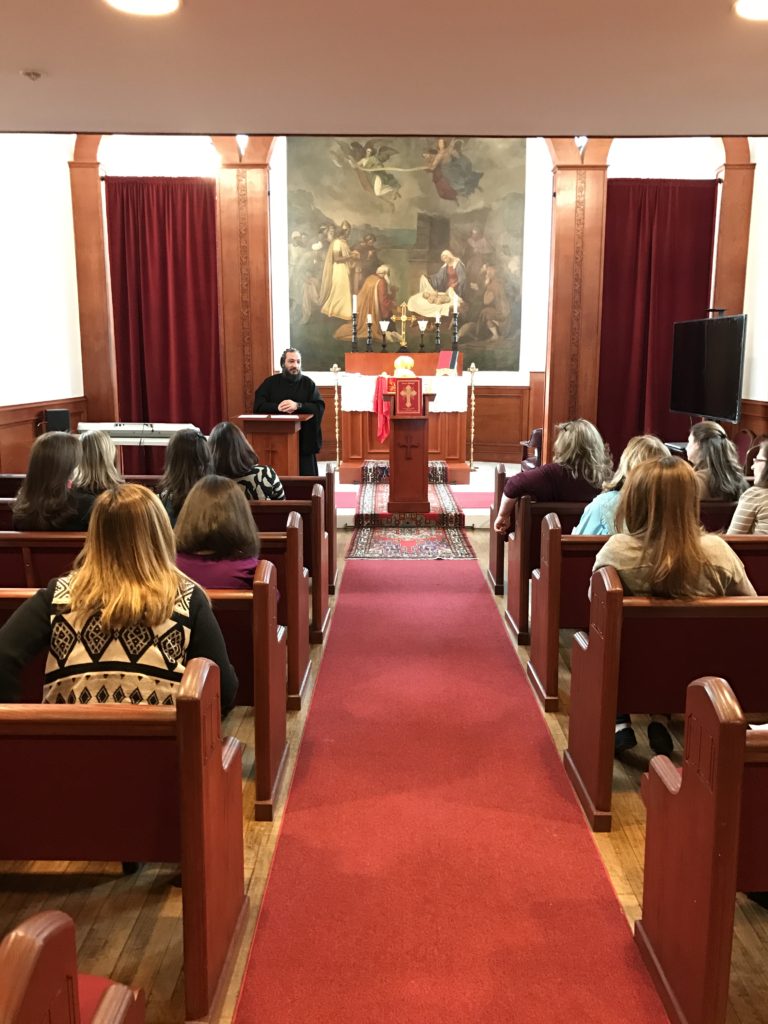 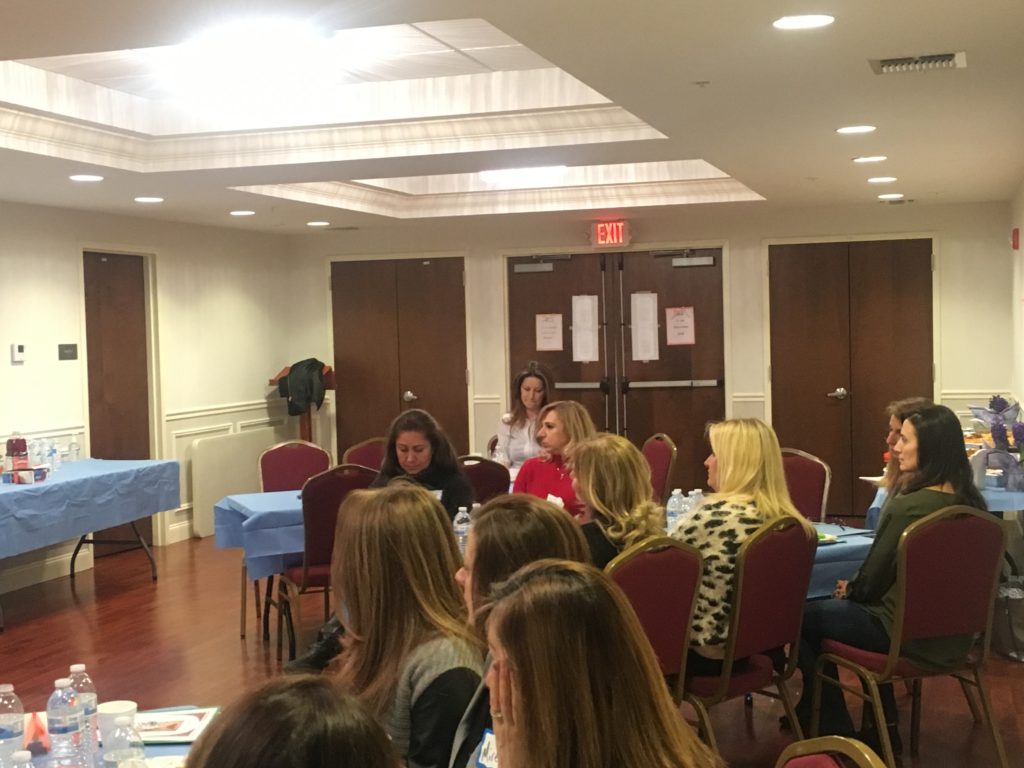 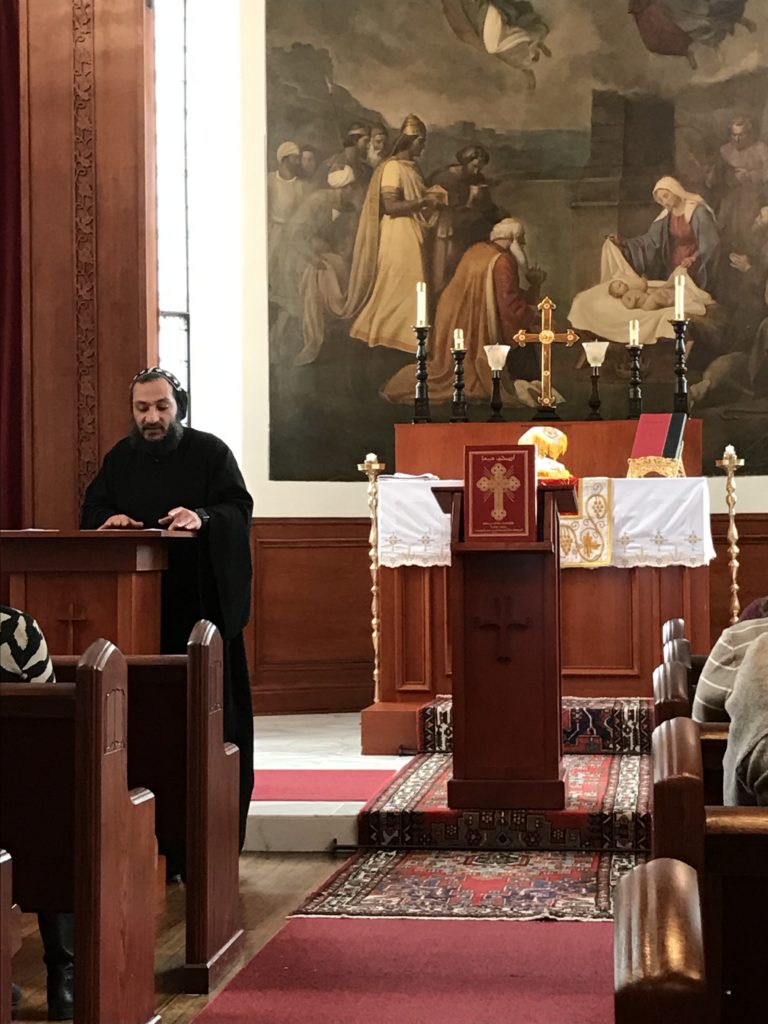 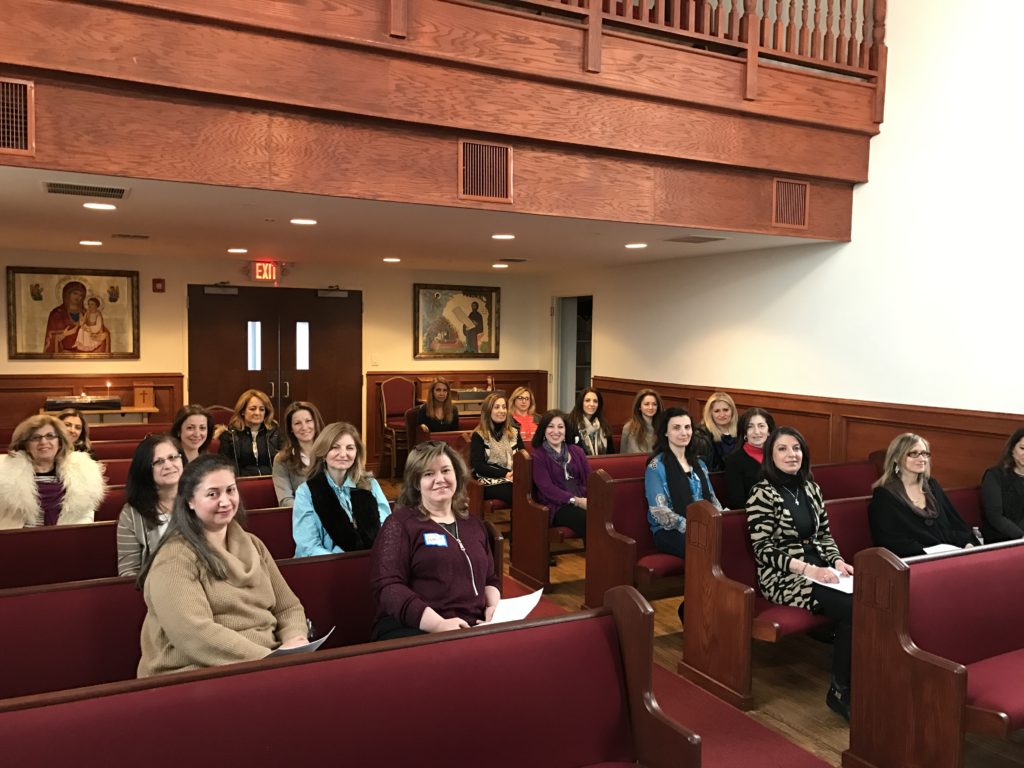 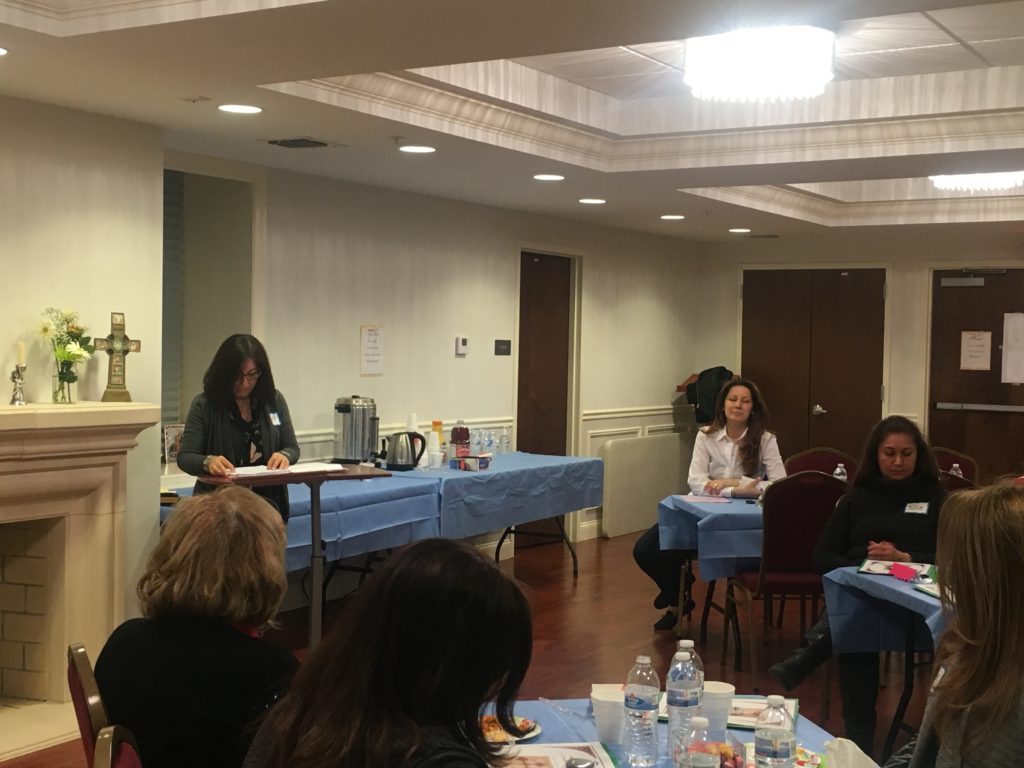